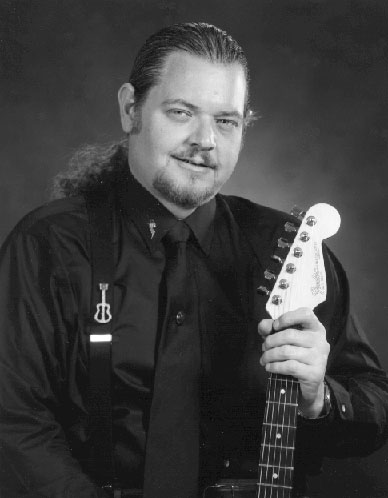 And the night shall be filled with music,
And the cares that infest the day,
Shall fold their tents
Like the Arabs,
And as silently steal away

P. J. Belly was one of the most talented and remarkable entertainers to come from West Texas. His music made you feel good, and his friends and fans came from across the United States, Europe, Canada, and Australia to hear him play.

The legendary blues club Belly’s in Lubbock, Texas, was home to P. J. Belly for many years, where he shared the stage with scores of the most talented musicians in Texas. Later, P. J. Belly moved to Las Vegas, where Arizona Charlie’s became his second home. Once again he attracted an abundance of musicians to perpetuate the music.

He shared his love of life and music with everyone he met, and knowing him made our lives better.